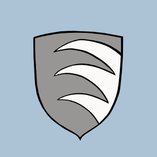 Hans Wolfgang Scheichl is one of Austrias gems of the contemporary art scene. he is not often met in public and doesnt want the spotlight. He is rather represented through his art, which makes this painter all the more interesting to the international collectors community. Hans Wolfgang Scheichl is best known for his friendship with Austrian fantastic realist, Prof. Ernst Fuchs. His work is a smoot infusion of figures using soft edges and print, often drenching his medium in coffee or something similar to give it exactly that edge needed to give the spectator the impression that he is looking at a old foto negative or early print. Fantastic detail and warmth throughout his work describes it best.

Hans-Wolfgang Scheichl was born in Jever / Oldenburg, Germany, in 1946. In the same year, he moved to Traunkirchen on the Traunsee / Upper Austria in his father's apartment, a very talented draftsman and woodcarver. At the age of 13, he discovers his passion for painting and draws tirelessly. His work is characterized by a novel about Vincent van Gogh, which has a great role model. From then on the young Hans-Wolfgang retreats to the basement apartment of the parental house and neglects the school completely.

hehimself has been collecting art books on 20th and 21st century painting, as well as visiting museums and exhibitions. Influenced by "German Expressionism", by Braque, Picasso, Surrealism and the "Viennese School of Fantastic Realism", series of wood and linocuts, still life and female portraits emerge. Little by little, the young artist is becoming more and more enthusiastic about abstract art. His favorite painter is Francis Bacon, to whom he later dedicates his work "Landscape for Francis" (Huber collection). 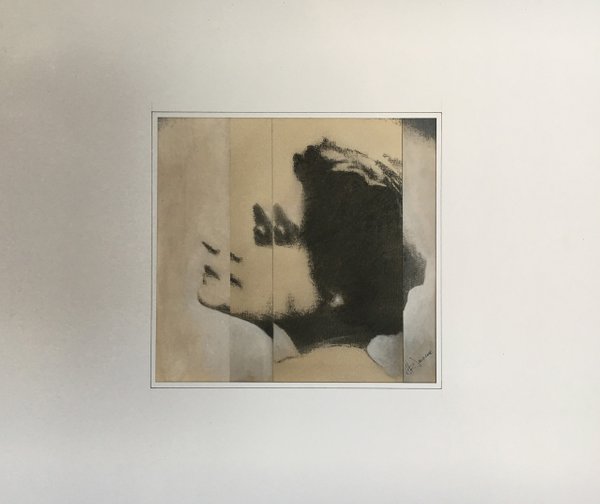 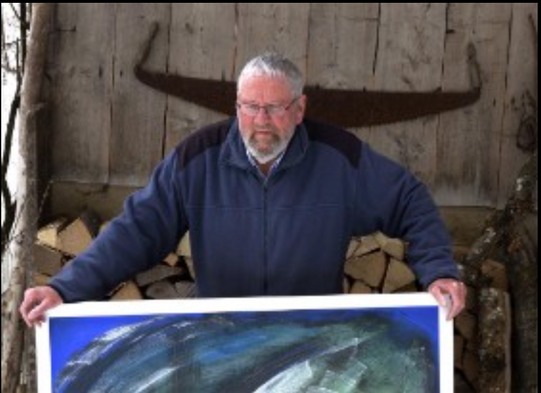 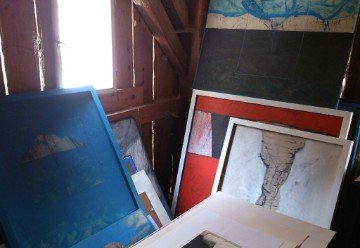 Provenance:  directly from the Artist 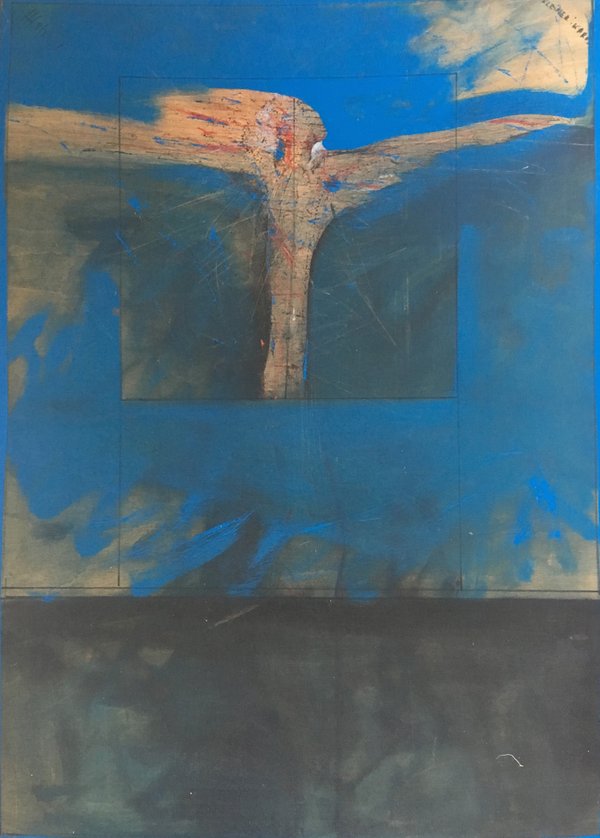 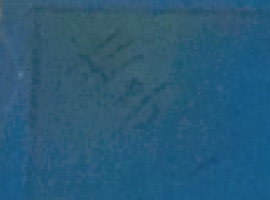 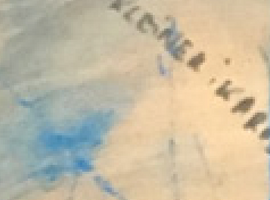 Provenance: directly from the Artist 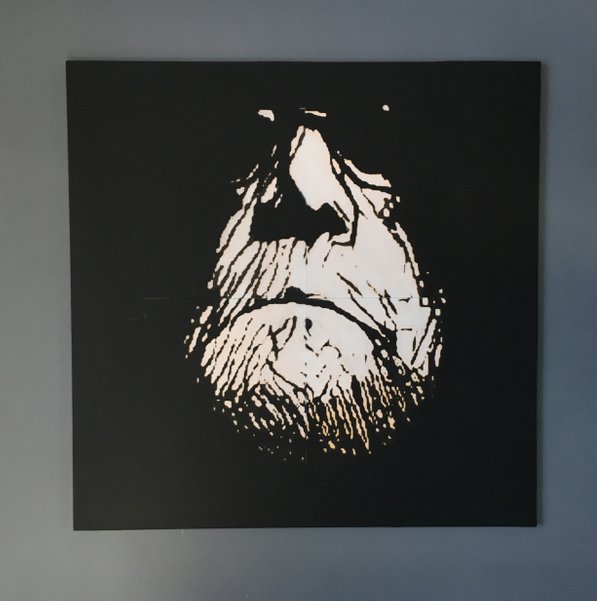 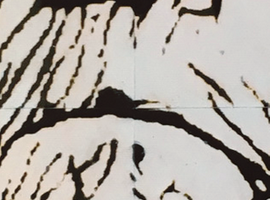 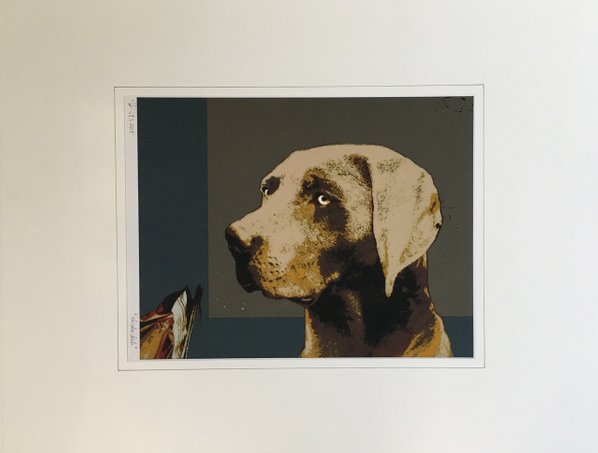